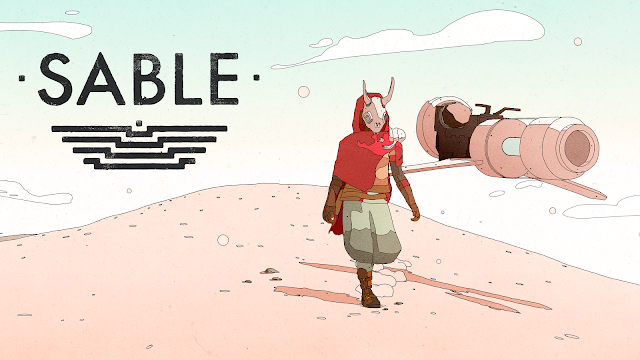 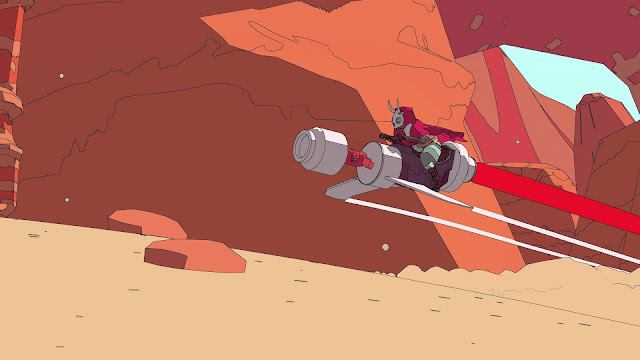 It’s a pretty basic story, but one that Sable sets up beautifully. You get dropped in pretty cold and build up an understanding of what’s going on naturally, talking to the rest of Sable’s clan as they mentally prepare both her and themselves for the coming separation of her going out into the world. It’s extremely relatable and well-done, and that natural discovery for the player, leading into the ceremony itself, is a huge emotional swell.
Read more »
Posted by Theo at 10:22 PM No comments:
Email ThisBlogThis!Share to TwitterShare to FacebookShare to Pinterest
Labels: 3D Platformer, Indie Games, Japanese Breakfast, Open World, Recommendations, Reviews, Sable, Shedworks, Steam, Video Game Soundtracks, Video Games
Newer Posts Older Posts Home
Subscribe to: Posts (Atom)